EUGENE SALASSIE
A professional Screenwriter and Film maker Gene brings his talents to Peter Pan: The Land of forever after working across many genres and medias. He has been involved with TV pilots, advertising campaigns, comic books and movie productions. He has written and directed short films including Amaranthine (submitted to Fantastic Fest and Austin Film fest).

His accomplishments include the creation of a Commercial advertising campaign, screen plays for horror , spy thrillers and other live and animated projects. He continues to build an impressive resume and his most recent script for Dream Teller Studios’ Peter Pan: The land of Forever promises to entertain and amuse its viewers

PETER PAN: THE LAND of FOREVER 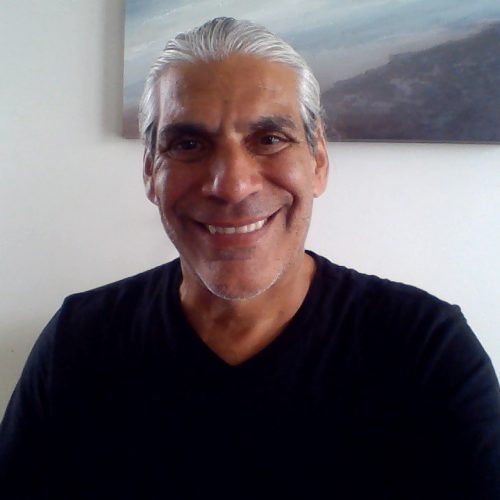 Joe is a graduate of Buffalo State College. Joe has worked as an independent fundraiser for over 30 years. Raising… 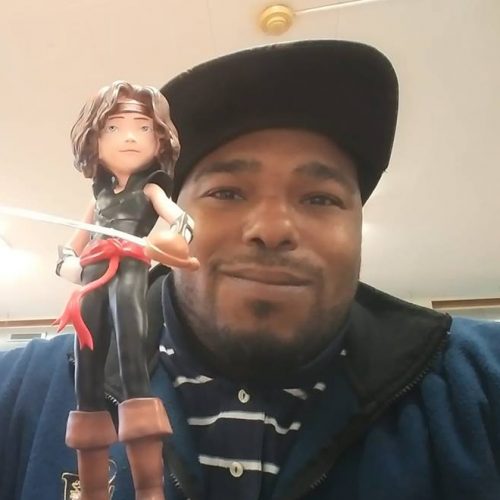 Visit The Land of Forever Shop Today.
Visit The LOF Shop
Copyright 2020 Dreamteller Studios © - All Rights Reserved
Back To Top