Joe is a graduate of Buffalo State College. Joe has worked as an independent fundraiser for over 30 years. Raising millions of dollars for private and public schools, nationwide, a true entrepreneurial spirit and visionary.

As the Executive Producer Joe has dedicated countless hours to the production  of Peter Pan: The Land of Forever. He has secured letters of intent from major stars to be the voices of  leading characters, run a successful kick-starter for LOF,  and is finalizing the first round of funding through a Private Placement Memorandum (PPM).    His work with LOF’s Director of choice, Ben Rush, brings one of the best animators in the country onto the team. Ben has worked  on most of the major animations from Disney\Pixar over the past decade and promises to bring the same talent and enthusiasm we have seen from these works to LOF.

Finding Dory, Incredibles 2, Kungfu Panda, Cars 3, Coco   are just a few of the films Ben has worked on.

I’m here to answer any questions you might have about our products and services. Feel free to contact me using any of the following methods: 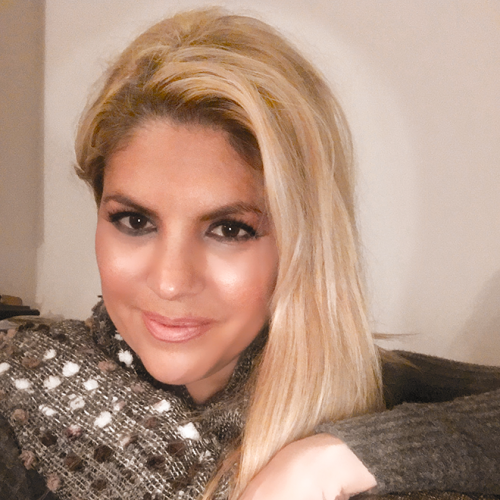 Cindy Villarreal is a versatile network executive producer and show­ runner with 30 years of entertainment experience in new media,… 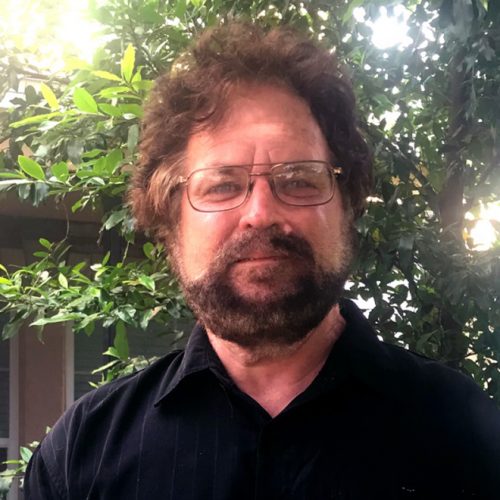 Russell Brannan Has been the Producer and Executive Producer for many series pilots, film and live events. He entered the… 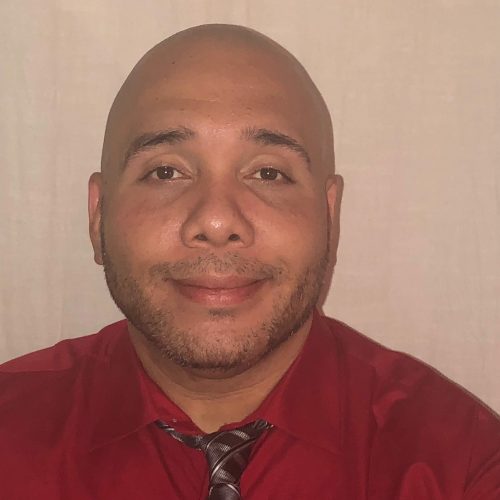